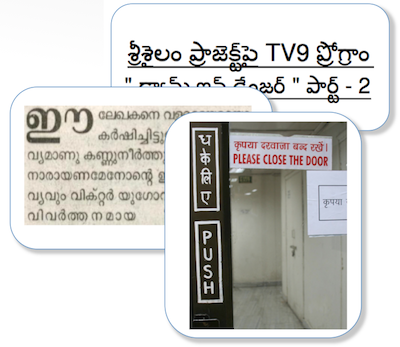 (This post is part of a series recapping the October 2018 W3C Strategic Highlights and does not include significant updates since that report.)

To live up to the “World Wide” portion of its name, and for the Web to truly work for stakeholders all around the world, there must be a collaboration of language experts, Web site designers, developers, and vendors who are active in moving the Web forward. To ensure a rapid response to the growth of the Web, the W3C wants to marshal the resources of organizations and experts who care about these problems and enlist their help in strengthening internationalization support for the Web.

The W3C Internationalization Initiative was set up last July to supplement the core funding received from W3C Member fees so as to increase in-house resources dedicated to accelerating progress in making the World Wide Web “worldwide” by gathering user requirements, supporting developers, and education & outreach. In the next year, we have set the following goals:

For an overview of current projects see the i18n radar. W3C’s Internationalization efforts progressed on a number of fronts recently:

The Web needs your help 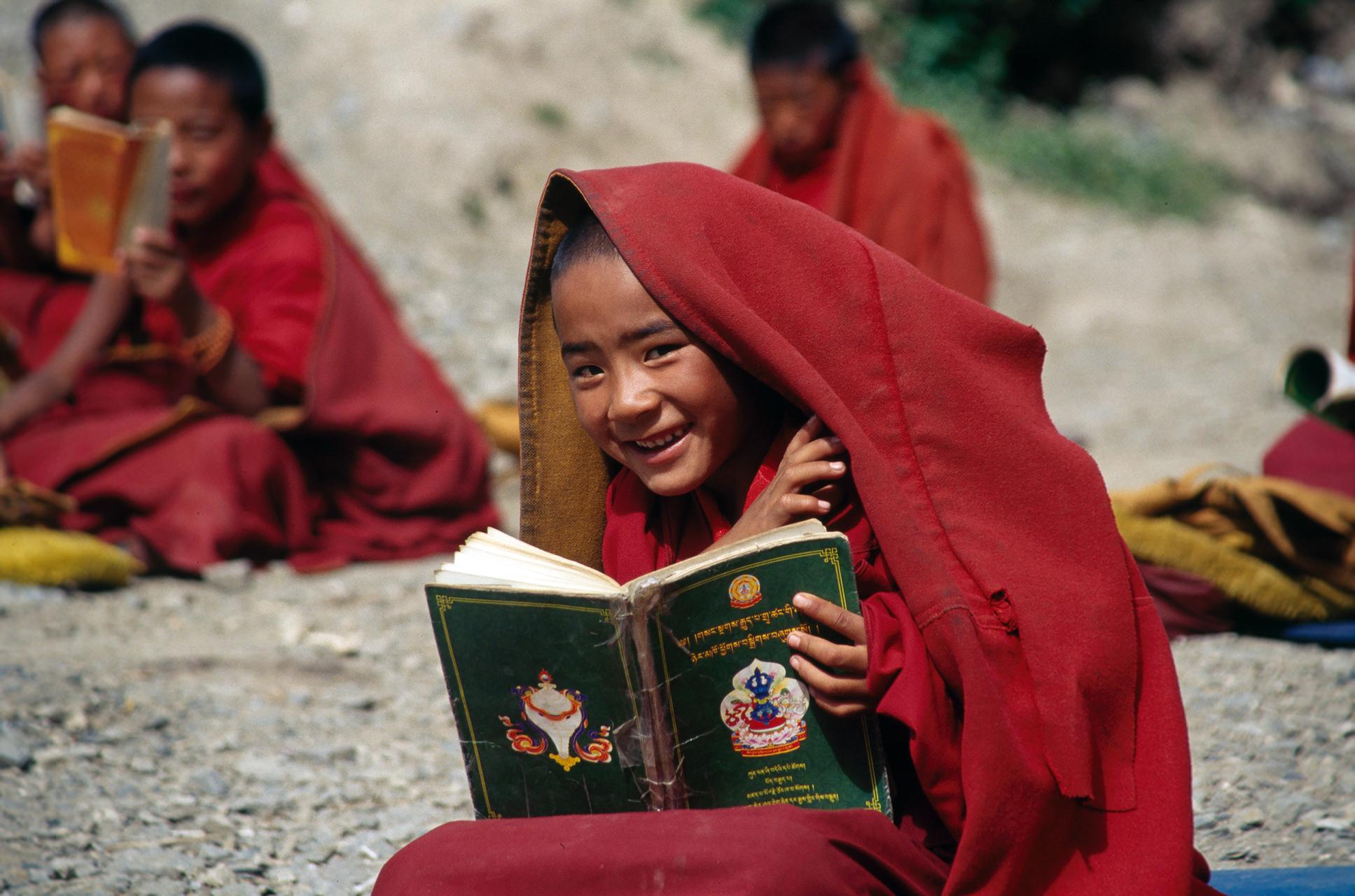