The WoT face-to-face meeting in Santa Clara, CA, USA was a special meeting: It was the first official activity of the newly chartered Web of Things Working Group (WG). The Interest Group (IG) transferred the work items, it had identified and consolidated over the past one and a half years, to the WG, where they entered Recommendation Track. As a result, the WG now created the following Editor’s Drafts:

The drafts are developed on GitHub. The repositories to contribute are linked from each draft. The corresponding WG Task Forces — note that contributing now requires being a W3C and WG Member agreeing to the Patent Policy — are organizing weekly WebEx calls, but also make use of the GitHub Issues. Intermediary results will be shared publicly during the joint WoT IG and WG WebEx call.

Besides this historical event for W3C WoT, Santa Clara also had an excellent OpenDay with (among other) valuable input from the JSON Schema and JSON-LD 1.1 authors, interesting experiences from WoT implementors, and inspiring talks by Physical Web creator Scott Jenson as well as HP Fellow Bruce Fleming. 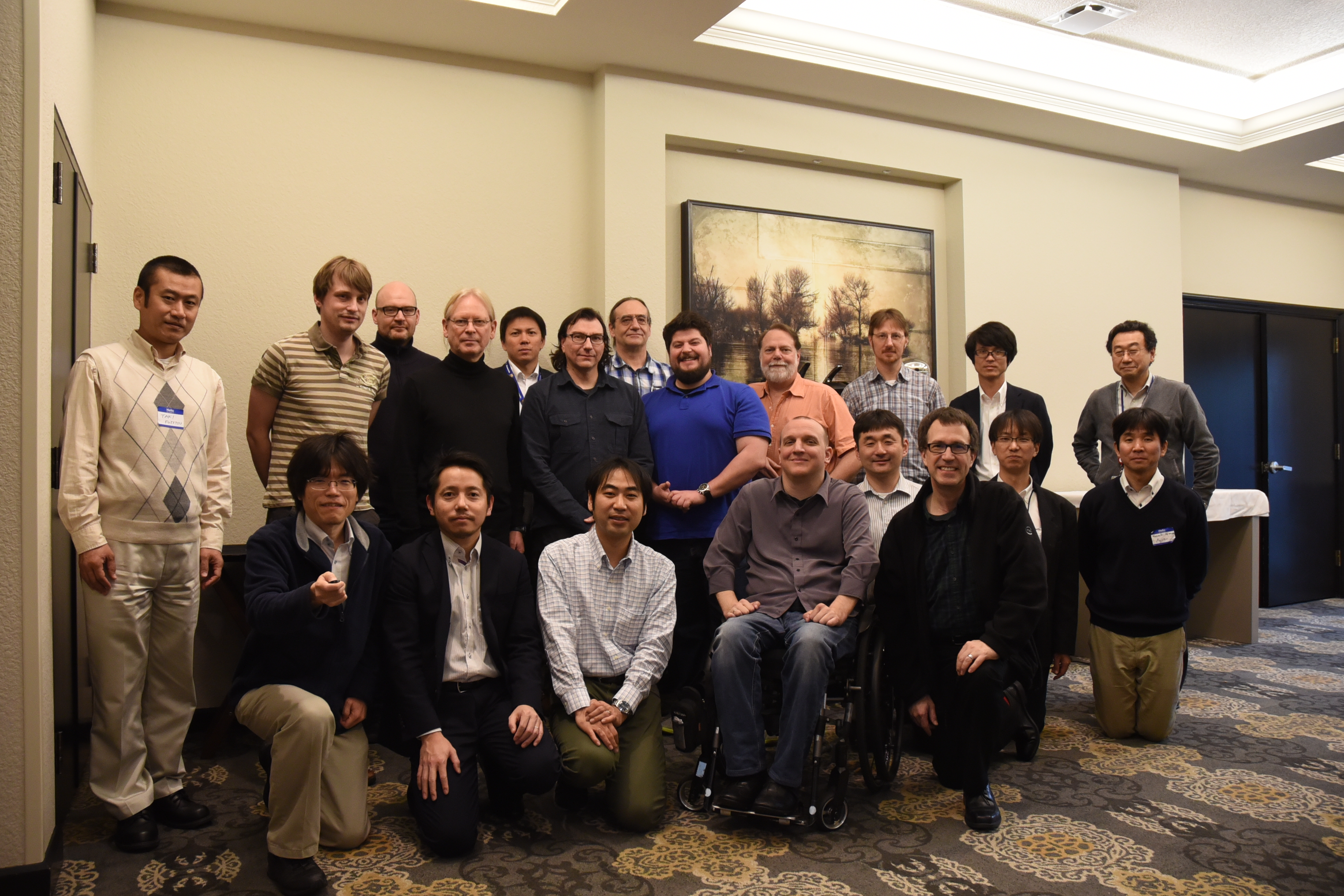 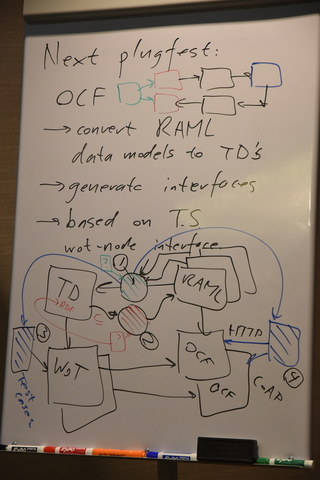 The PlugFest this time was enriched by a remote Festo plant operated through Siemens’s node-wot implementation and a ROS-based Intel robot. Meanwhile Panasonic even got a pet for their ever-growing WoT-enabled smart home with numerous connected sensors, actuators, and applicances. The goal for the next PlugFest is to include OCF devices that are integrated into the Web of Things through the first Binding Template.

Finally, a big THANK YOU to Intel for hosting this face-to-face meeting in Santa Clara!