Flowcharts, RDF visualisations, process diagrams, decisions trees and the like - stuff where moving from one point to another isn't the same as doing so in the reverse direction - so not simple Mapping Graphs

A flowchart from the W3C process document, of how a Recommendation can be revised. Decision points include whether there are changes to the text (if not it can be republished) and whether they are substantive - which requires returning at least to PR, and if new features are introduced producing a new First Public Working Draft. This is an expansion on the flowchart of SVG-UC-rectrack.svg 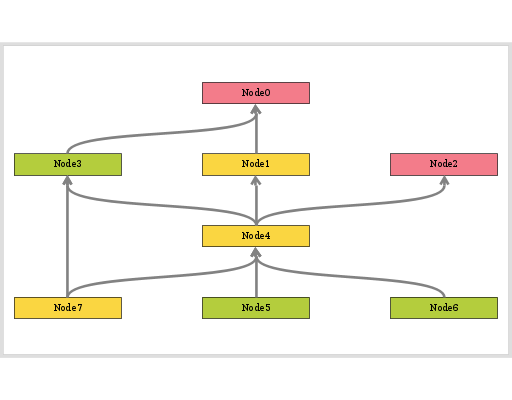 An abstract directed node graph, with 8 nodes in 3 colours. The nodes are arranged in 4 partially-empty rows - the top and third row only have a node in the centre. All connection arrows move upward 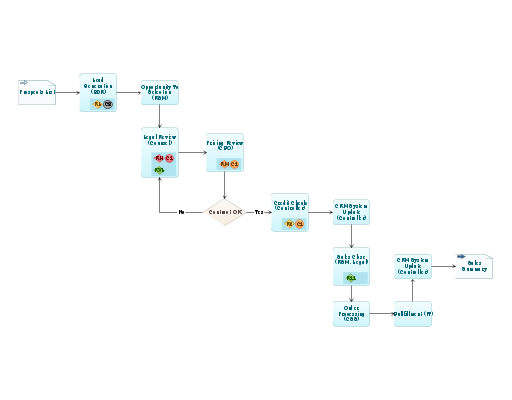 A decision flow, which only includes one branching point, where some stages have additional labels. The flow goes: