Author page at the Open Library:

A search of Open Library (on what turns out NOT to be the title) shows a lot of related works, including teachers' editions:

Linked Data for the programmes will be available from any of the /programmes URIs on the BBC website, e.g. by clicking through to the episode list: 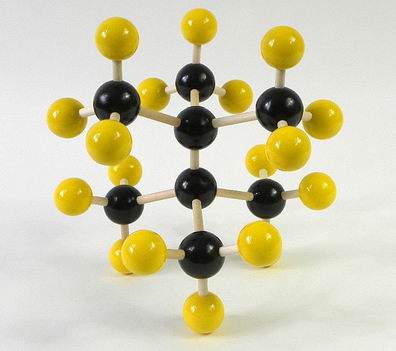 Works about or by, and most held book about or by Frank, Anne, with a chart; related identities, associated subjects ... http://www.worldcat.org/wcidentities/lccn-n79-125789