This page aims at capturing the various issues that are discussed on the WG public mailing list.

We will use more formally the issue tracker after having discussed these issues.

Following Jack's suggestion, we distinguish the issues regarding the functionality from the representation of the media fragments. 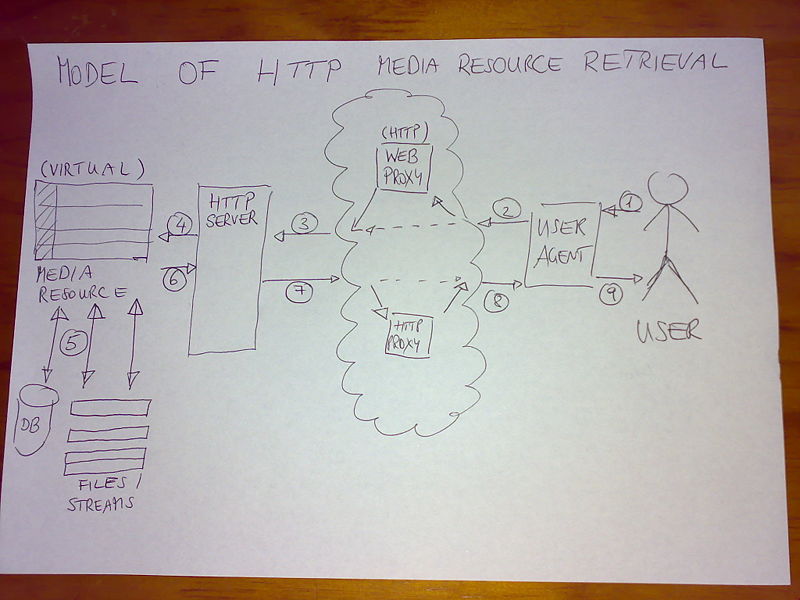 Interaction between the client and the server

Status of a Media Fragment