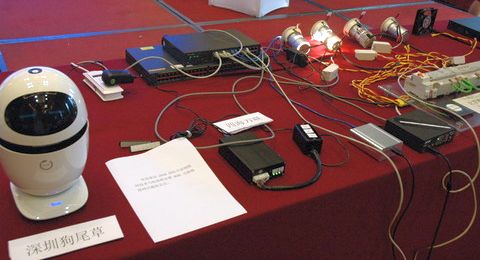 Beginning of July 2016, the W3C Web of Things Interest Group met in Beijing, China, with a broad range of participants from 25 different companies and institutions. The face-to-face meeting was hosted by the China Electronics Technology Group  Corporation (CETC), the China IoT Industry Technology Innovation Strategic Alliance (CIoTA), and the W3C host at Beihang University. The event was also co-located with the CIoTA’s 2016 International Open IoT Technology and Standard Summit.

The first two days were open to local companies and institutions. We learned about CETC’s vision of IoT interoperability and enjoyed live demonstrations encompassing many things such as air purifiers, car controllers, and talking robots as well as the cloud-based E-Harbour IoT platform implemented by Beijing Wuliangang Ltd.

The Beijing meeting was also a milestone for the W3C WoT activities, as for the first time, all envisioned building blocks came to life in our so-called PlugFest. Multiple companies brought their prototypes, which we then interconnected in different cross-company, cross-domain collaboration scenarios. We successfully tested a running Web of Things made of 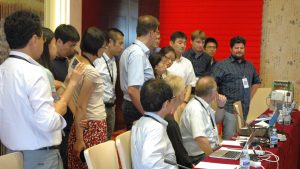 The highlights were probably

This time, on-site participation was difficult for some of the previous PlugFest participants. Thus, we decided to move future PlugFests further toward remote participation and make reference implementations available online. Any implementer is invited to join to explore the current practices and to help leading the WoT activities into the right direction! 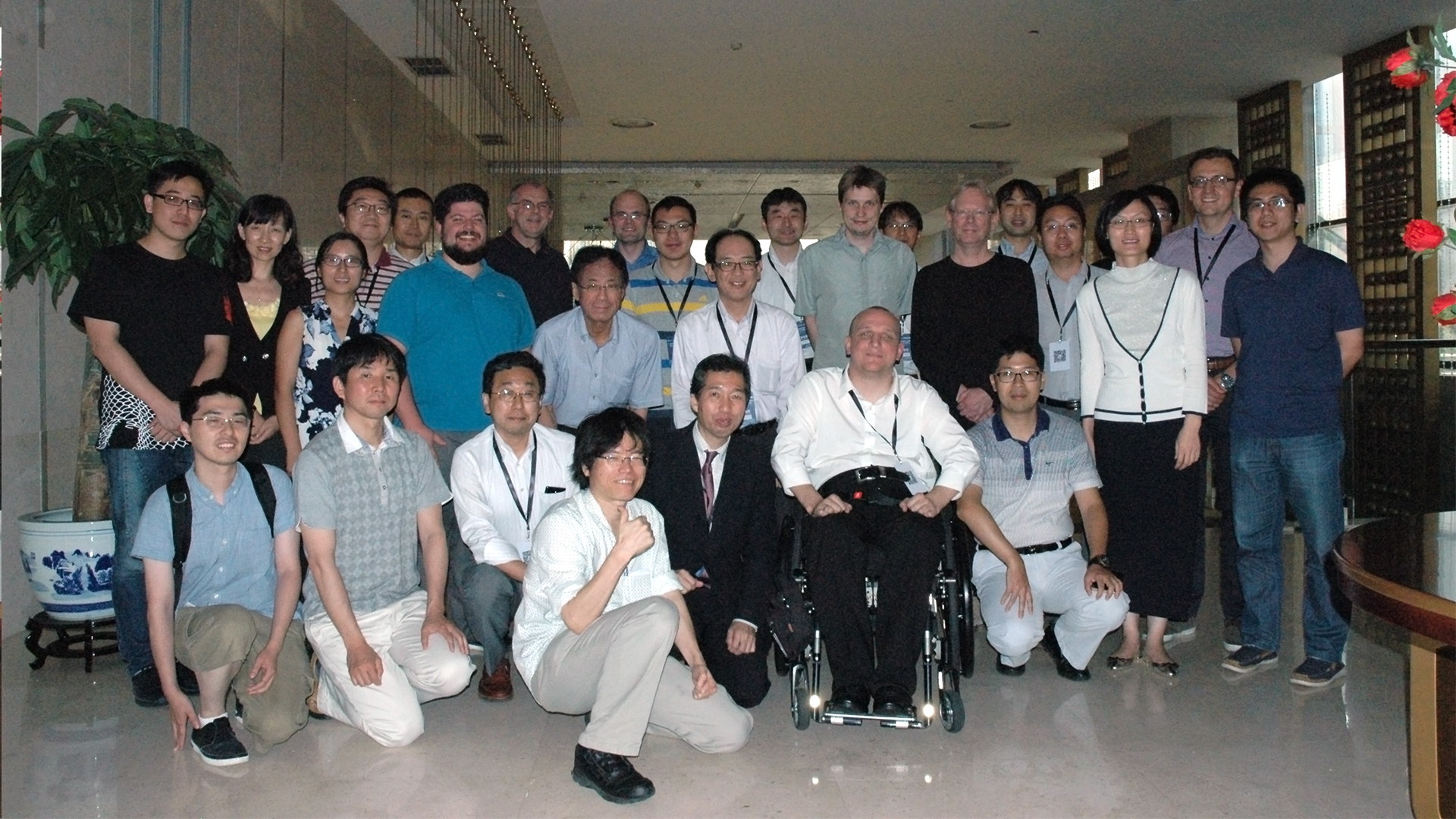 The next face-to-face meeting of the Interest Group will be in Lisbon, Portugal on 22-23 September 2016 as part of the W3C annual get together (TPAC 2016).